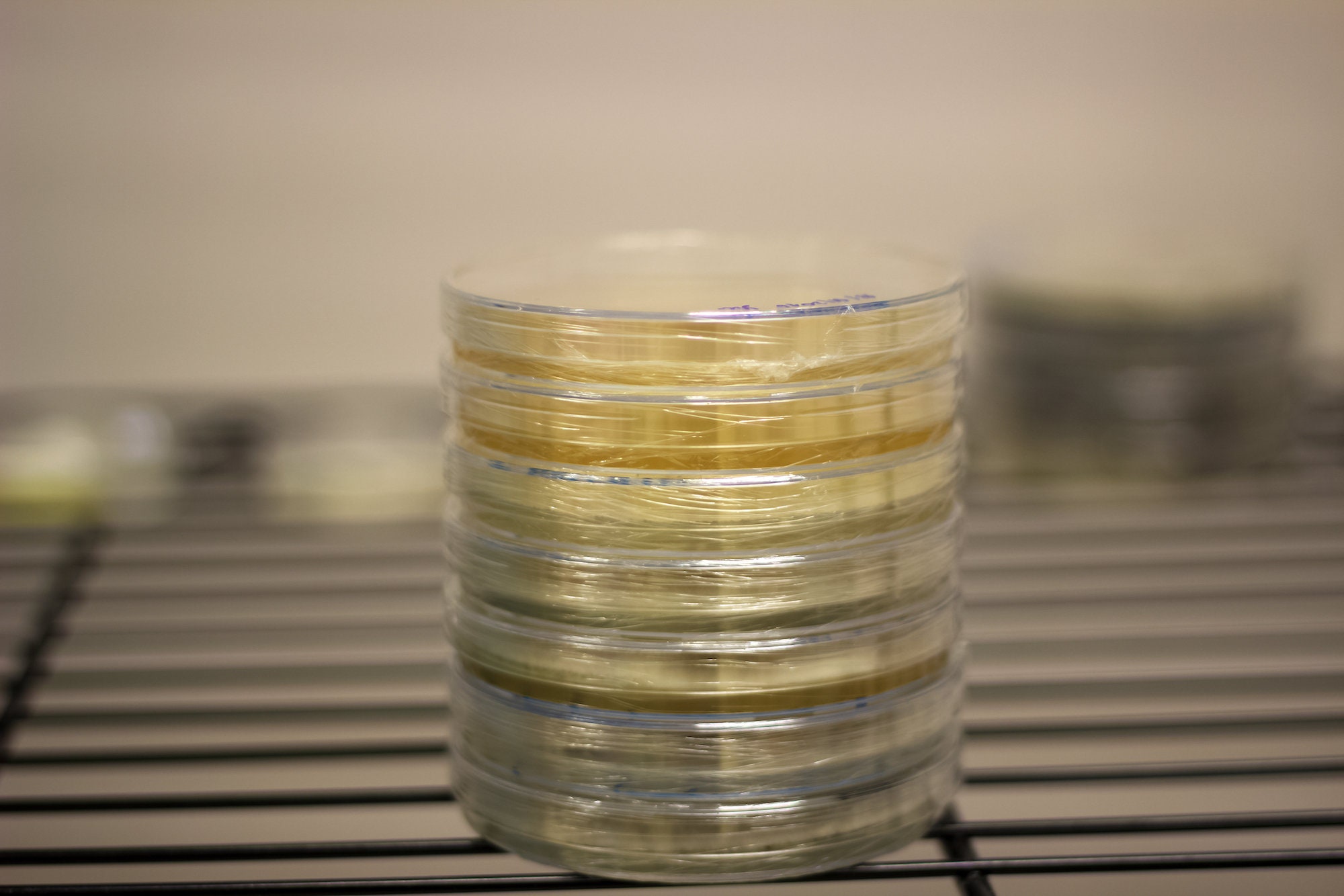 This Pleurotus species, commonly known as the Phoenix Oyster or Indian Oyster, is a mushroom very similar to Pleurotus ostreatus, the pearl oyster, but with a few noticeable differences. The caps of pulmonarius are much paler and smaller than ostreatus and the mushroom develops more of a stem. P. pulmonarius also prefers warmer weather than ostreatus and will appear later in the summer.

I'll do my best to meet these shipping estimates, but can't guarantee them. Actual delivery time will depend on the shipping method you choose.

Request a cancellation within: 24 hours of purchase

I don't accept returns or exchanges

But please contact me if you have any problems with your order.

0 items in your cart