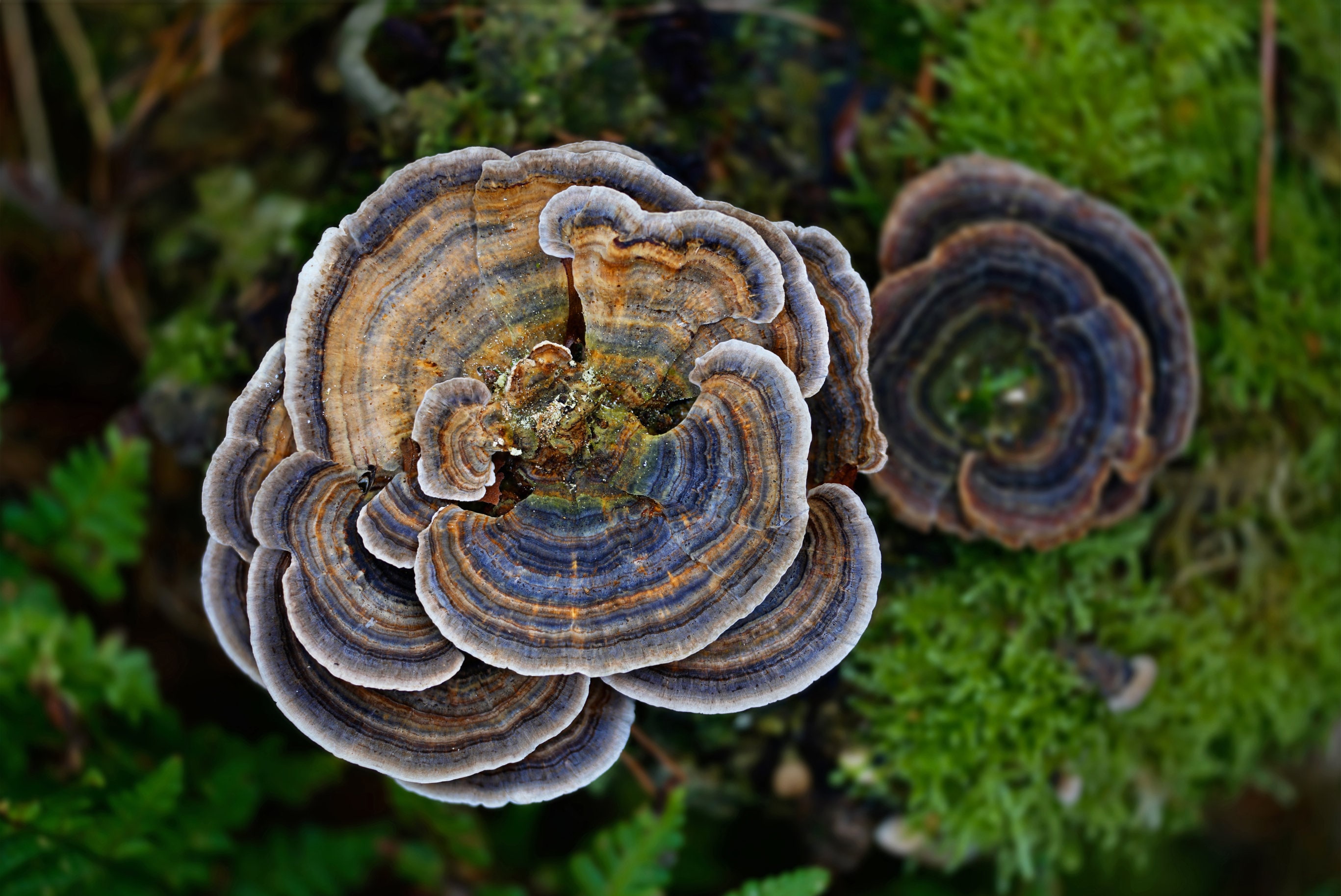 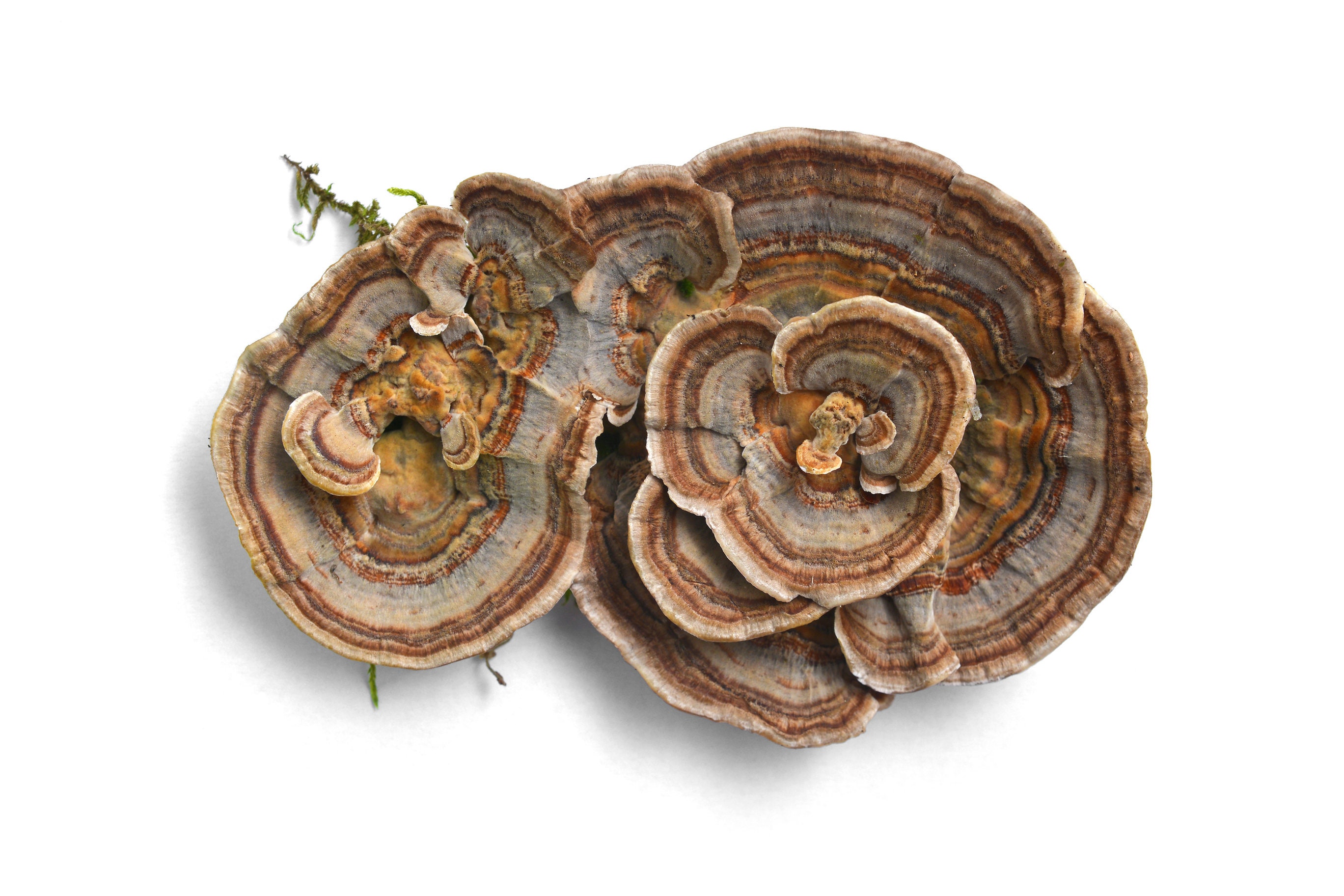 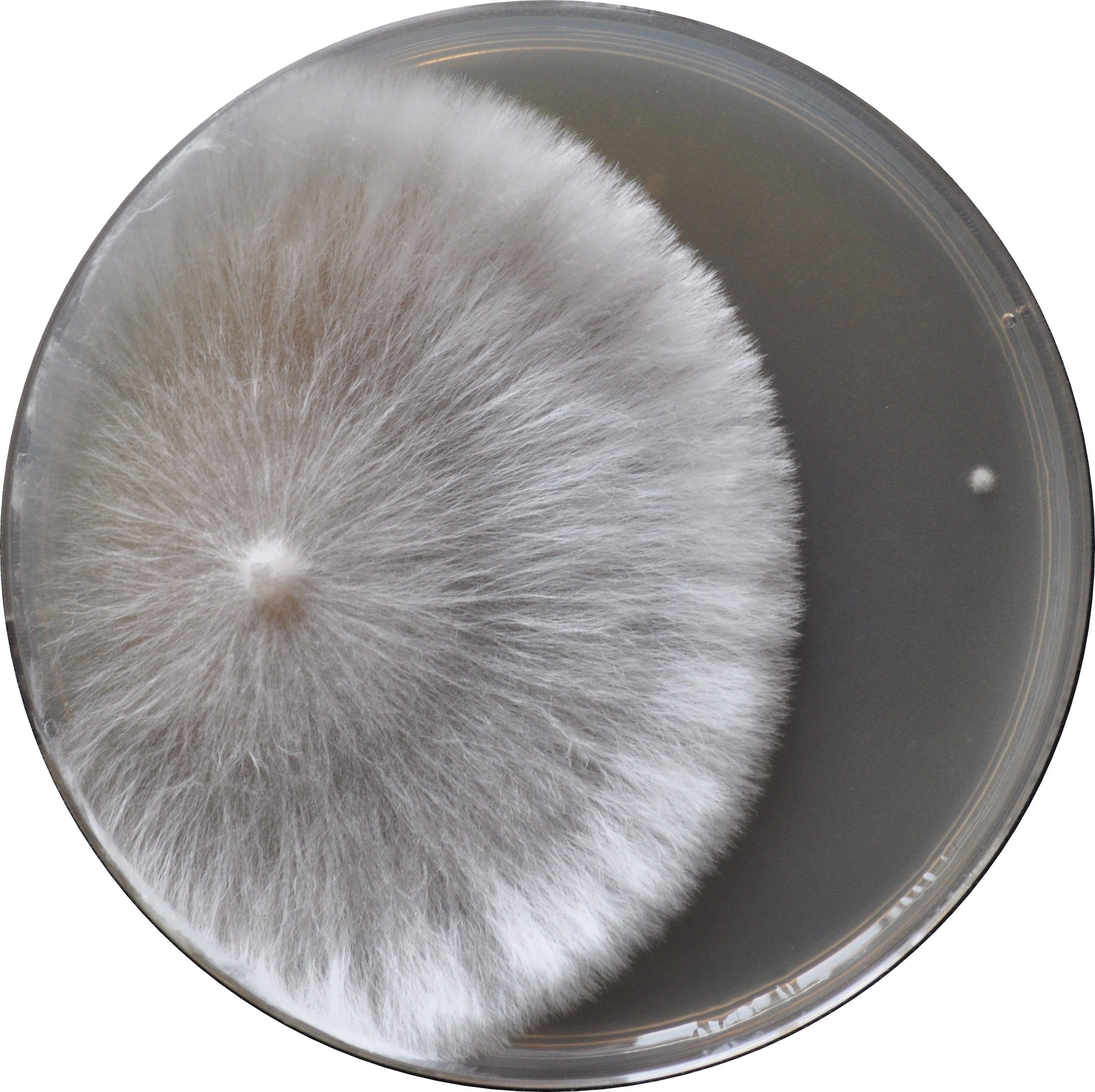 Turkey Tail is common throughout the United States. It has been found to boost the immune system and build resiliency. The mushroom has been found to fight infections, including those associated with the common cold. Has been shown to modulate the immune system, helping fight infections, illness, and diseases. Turkey tail contains Polysaccharide-K (PSK or krestin), which has been used as an adjunct therapy for cancer treatment in Japan where it is known as kawaratake (roof tile mushroom) and approved for clinical use

I'll do my best to meet these shipping estimates, but can't guarantee them. Actual delivery time will depend on the shipping method you choose.

I had good communication from seller.

0 items in your cart